Use of cookies on this web site: Bison Security collects no personally identifiable data in cookies. However, a number of social media and search engine companies place tracking cookies without our consent or co-operation. If you wish to avoid tracking, please read our cookies policy, where you will find links to resources that will help you set your browser accordingly.
Bison Security Cookies Policy

image goes here
Penallt is a village in Monmouthshire, Wales. In the centre of the village, by the village green, is the seventeenth century village pub, the Bush Inn.</p>&ltp&gtNearby, the Penallt Old Church Wood is a ten acre nature reserve managed by the Gwent Wildlife Trust. This deciduous woodland forms a habitat for Pied Flycatchers, Nuthatch, Tree Pipits, Treecreepers and Sparrowhawks, as well as plants such as Wild Daffodils and Moschatel.</p>&ltp&gtThe Old Church is about a mile north of the village, and is mostly late mediaeval. The door bears the date 1539. The Church dedication is unknown, though there is a local tradition that it was St James, the patron saint of pilgrims.</p>&ltp&gtThe Argoed, a seventeenth-century mansion, lies to the south east of the village. It was once owned by the father of Beatrice Webb, the British socialist, economist and reformer.</p>&ltp&gtThe Wild Daffodil occurs in several places in Monmouthshire, such as Springdale Farm and Penallt Old Church Wood. However the greatest spectacle is provided by the slope below Margaret's Wood reserve, on the way to Whitebrook, where a carpet of thousands of flowers provides a wonderful display at the end of March and beginning of April.

Photo from Featured Project near Penallt
Premier Blue
Colour swatch of the foam filled aluminium laths used in our Premier roller garage doors. Premier Blue is just one of the wide range of colours and finishes, including metallics and wood grains, that are available from Premier. The foam filled aluminium slats insulate well and look good, with stable colours that last for years. Unlike some installers, the surrounds of our Premier aluminium garage doors are a colour match for the laths themselves. Call us for a quote for your new Premier garage door, or click in the header of any page to send us an email. 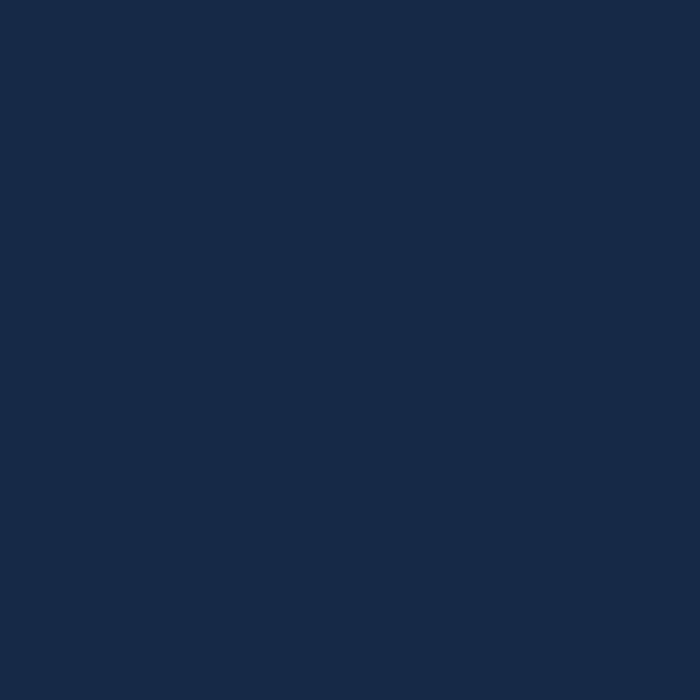