image goes here
Shirenewton is a small village, lying 5 miles (8 km) out of the town of Chepstow, Monmouthshire, UK. The village stands around 500 feet (154 m) above sea level, and has views of the Severn Estuary and the Bristol Channel.</p>&ltp&gtShirenewton is a small village in MonmouthshireThe name Shirenewton has had several variations over the years, such as Sheref Newton, Neweton, Nether Went, and Nova Villa. The present name derives from the creation of the village in a forest clearing by the Sheriff of Gloucester, Walter Fitzherbert, around AD 1100. It means "Sheriff's New Tun". Tun is the old word for a homestead. There has recently been some controversy over the Welsh name for the village, but this has been confirmed by the Place Names Standardisation Committee of the Welsh Language Board to be Drenewydd Gelli-farch, which is normally translated to "new settlement at the stallion's grove".</p>&ltp&gtThe 1892 Chepstow Directory has an entry for Shirenewton, showing that it had a population of around 650 people. The current population is unknown, but the number of houses in the village has increased markedly in recent years. Many attempts have been made to extend the village, to add small housing estates, but most have come up short due to the village boundaries, and the desire of the locals to keep the village as it is.</p>&ltp&gtShirenewton, although relatively small, has a collection of four Pubs.

Photo from Featured Project near Shirenewton
Premier White
Colour swatch of the foam filled aluminium laths used in our Premier roller garage doors. Premier White is just one of the wide range of colours and finishes, including metallics and wood grains, that are available from Premier. The foam filled aluminium slats insulate well and look good, with stable colours that last for years. Unlike some installers, the surrounds of our Premier aluminium garage doors are a colour match for the laths themselves. Call us for a quote for your new Premier garage door, or click in the header of any page to send us an email. 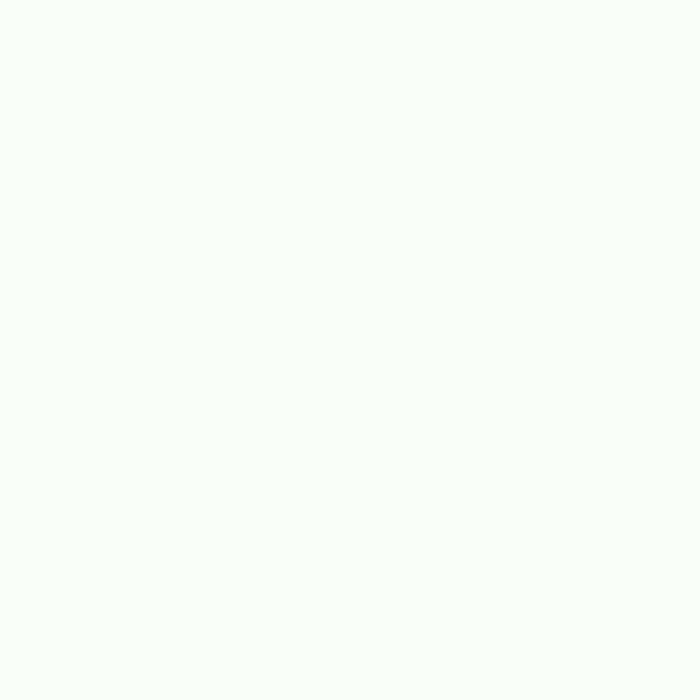