image goes here
St Arvan is a parish on the high road from Chepstow to Monmouth and Raglan.

The church of St. Arvan is an ancient building of stone, erected at various periods, and consisting of chancel, nave, aisles and a tower containing one bell, dated 1751. The priest's door on the south side of the chancel is an interesting example of Early Norman work, and there is a window on the same side dating from a century later: a portion of the shaft of an ancient Saxon stone cross.was found in taking down the walls of the nave, and in a cavity in the walls, in another part of the church, a number of silver coins were discovered.

The church was almost completely restored in 1883-4, under the directon of Mr. Pritchard, architect, at a cost of about £2,000, of which £500 was contributed by Mrs. Clay, of Piercefield, and the church was reopened 26 Feb. 1884: there are 300 sittings. The register dates from the year 1686, when all previous registers were burnt. The living is now a vicarage, with Penterry annexed in 1888, joint net yearly income £200, with 42 acres of glebe here and residence in the gift of the Bishop of Llandaff and the Duke of Beaufort alternately, and held since 1887 by the Rev. John Tilley.

Photo from Featured Project near St Arvans
Garage Door Installation Plip Fob
Even the plips are ruggedly built to withstand the battering of daily life. Quality in depth is the way that the systems are built and there is no room for any weak links in the chain. 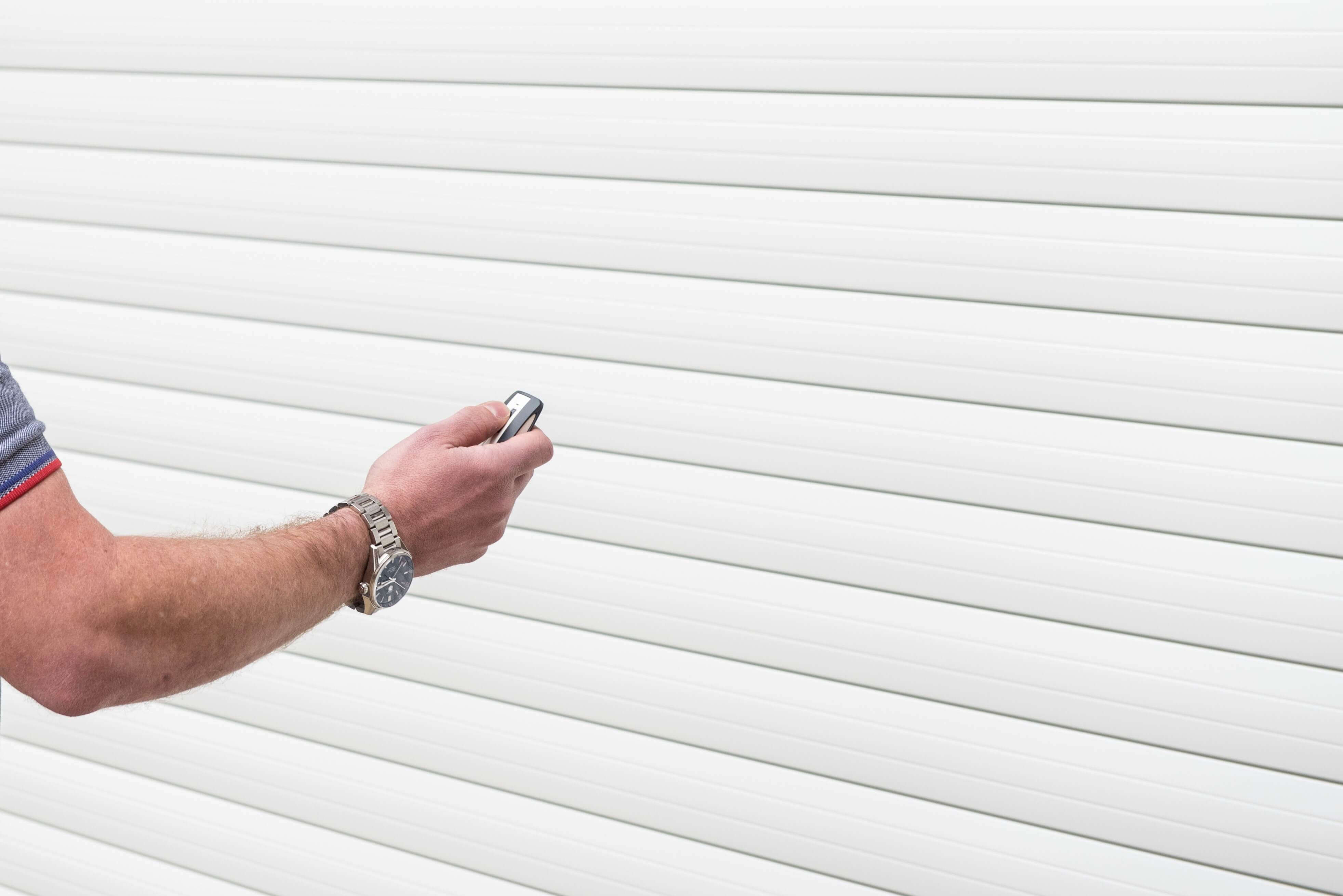